Honda To Build Hybrids in China 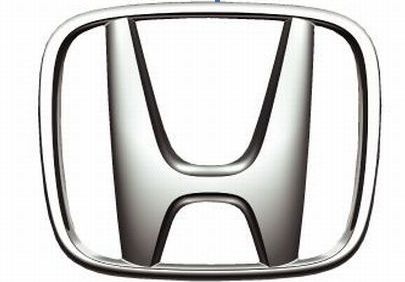 Honda Motor Co. said on Friday it will start producing its state of the art gas-electric hybrid cars in China. It won’t be easy for foreign automakers – China is planning tougher rules to force them to hand over electric-car technology to Chinese companies in exchange for market access.

Honda plans to make gas-electric hybrids more affordable throughout the country by producing vehicles locally, head of Honda’s China operations Seiji Kuraishi said at a ceremony. The event was to mark the construction of a fifth Honda China plant, set to open by 2012 in Wuhan, a city in central China.

Mr. Kuraishi didn’t say which hybrid models Honda is preparing to produce in China, or when production would start.

The decision to shift production of Honda’s cutting edge products to China reflects a somewhat conciliatory “mood” inside the company towards China’s controversial electric-car policy.

“No good will come from being stranded,” by the looming Chinese policy, said the Honda executive. “The bottom line is that not participating in China’s auto market is not an option,” he said.

China is poised to become one of the largest markets for electric cars. The country will also be a hub for other energy efficient cars such as hybrids.

Honda already sells a hybrid version of the Honda Civic compact car in China that is imported from Japan. It also announced earlier this year the company plans to launch two more hybrid models in China in 2012: the Insight car and the CR-Z coupe. Those models also will be imported from Japan at first.

Check out the latest Honda EV’s available in America now at your local Honda dealership.